Keeping its garnered momentum rolling, the Air Max 97 is ready to be released in a clean combination of black and white that resembles the fine fur of Asia’s resident panda bear. Opting for black as its anchor, this version of the speed bullet train-inspired marvel ushers in an angelic white hue on its midfoot racing stripes as well as its customary midsole unit. 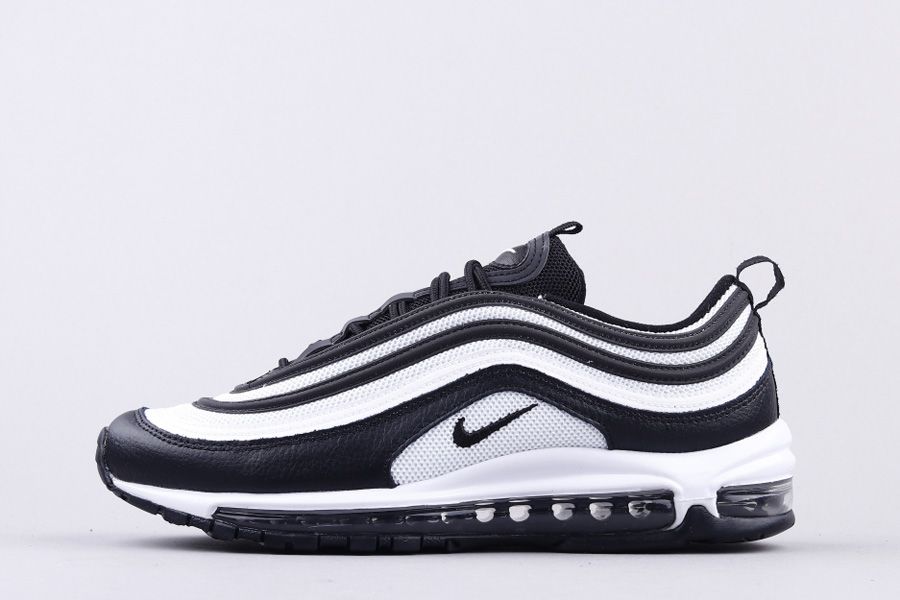