Jordan Brand fans have been patiently waiting for the Air Jordan 4 Infrared to release. Debuted all the way back in June 2021 and originally slated to hit shelves in February, it was quickly pushed back to March (damn supply chain issues!). Now, however, its March release date appears to be holding steady and official images have surfaced to boot.

The color blocking is reminiscent of the Green Glow Air Jordan 4 from 2013, and features a dark grey nubuck upper with solid black accents on the quarter panel netting, structural wings, and Jumpman-branded heel piece. A lighter shade of grey distinguishes the forefoot overlay, while vibrant hits of Infrared settle on the molded eyelets and woven Jumpman tongue tag. Lightweight cushioning arrives via an exposed Air-sole unit nestled in the heel of the two-tone midsole. 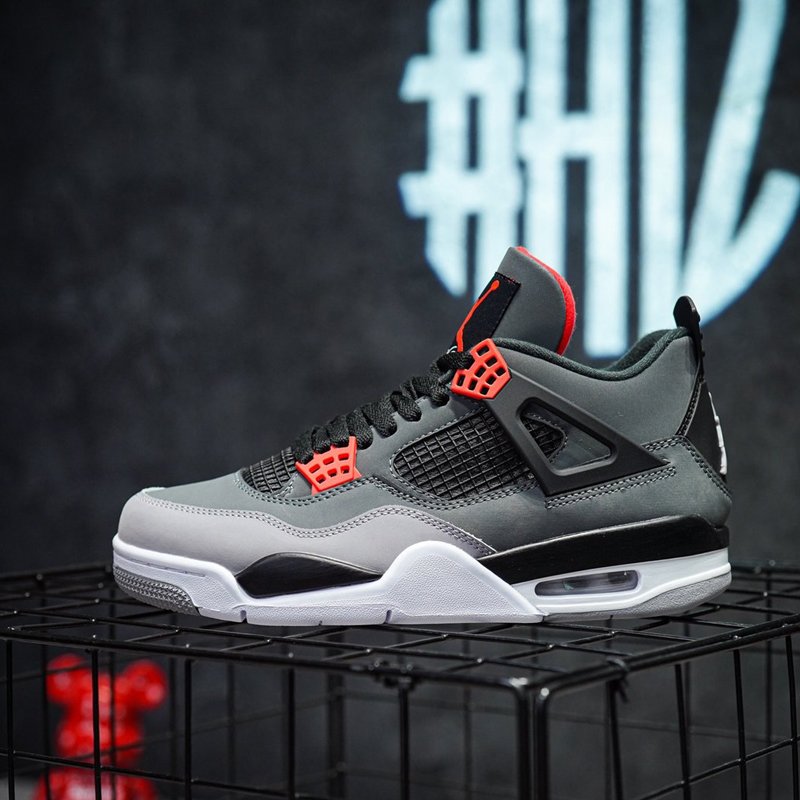 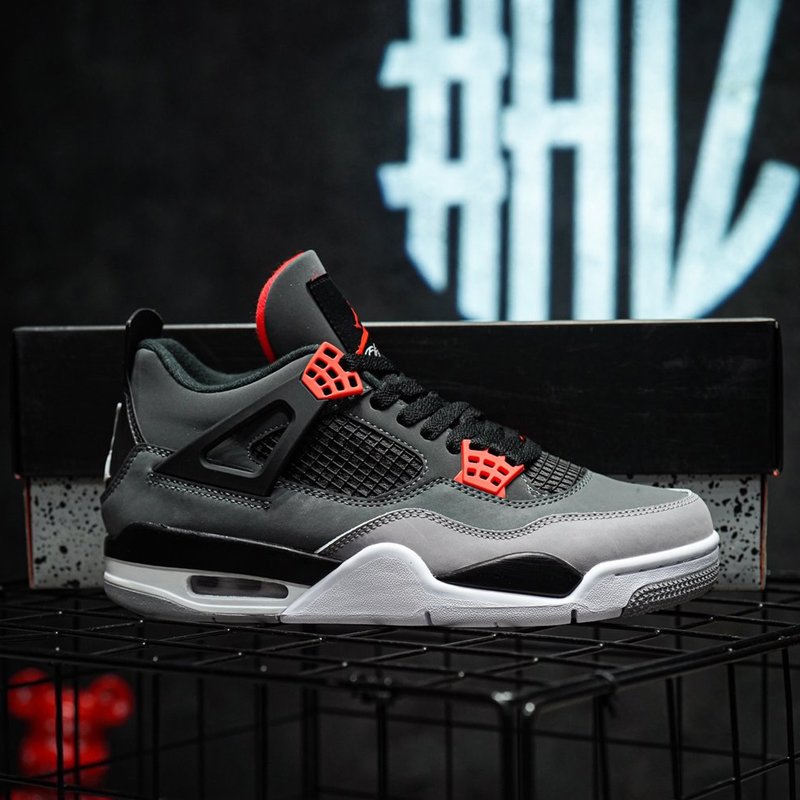 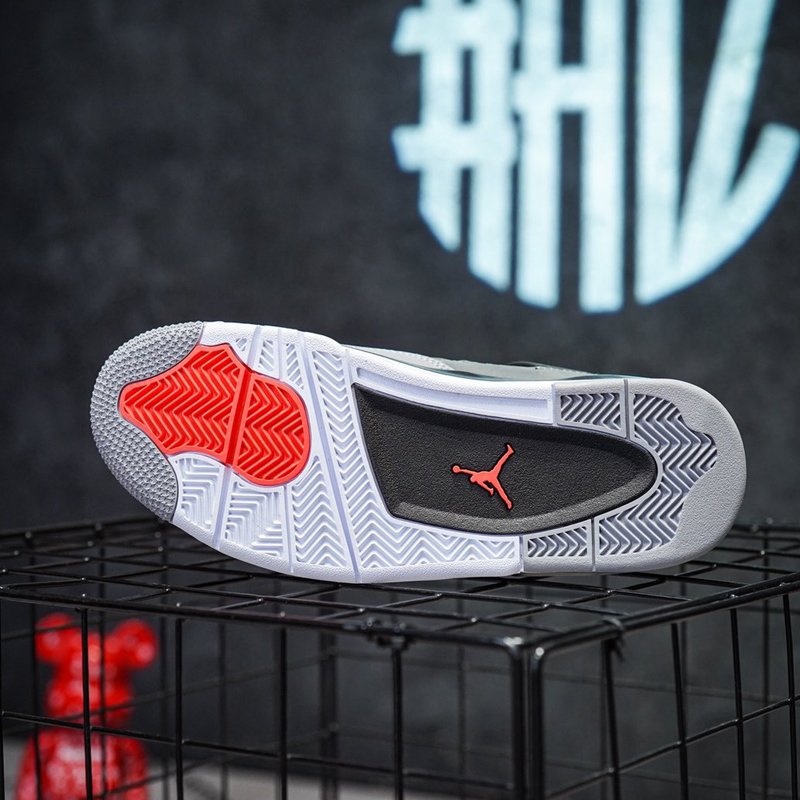 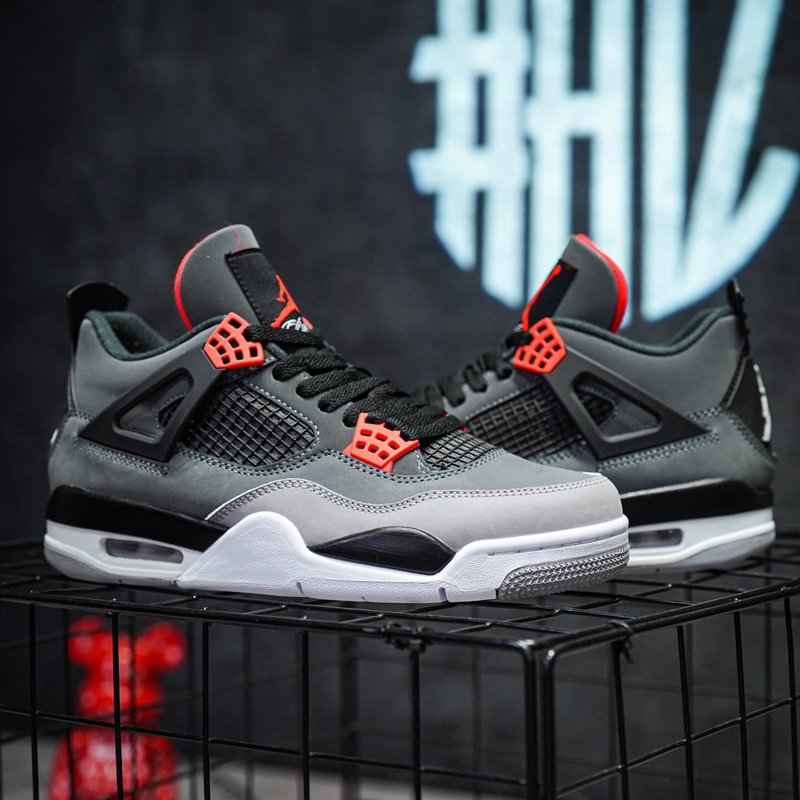 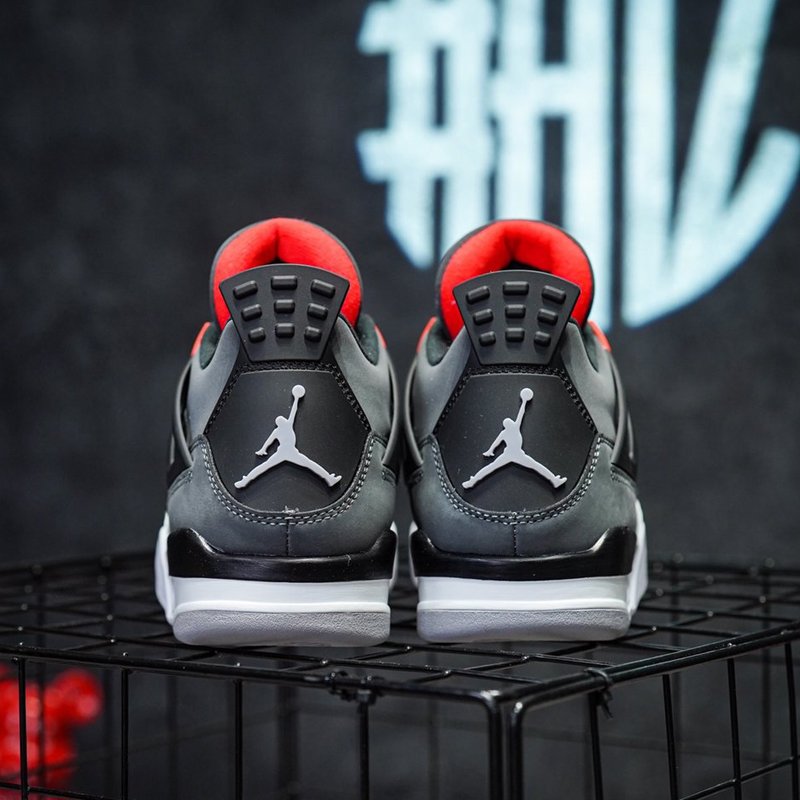