Originally released back in 1995, the XI’s history will forever be tied in with Michael Jordan coming out of retirement and wearing the number “45”, a ban for not matching the NBA’s dress code, a 72-10 season for the Chicago Bulls that ended in an NBA Championship, and mass hysteria and violence on release day.

We have seen the Concord Air Jordan 11 release three times while 2018 will make it the fourth. Originally released during 1995, we saw the first retro release take place in 2000. We also saw a similar pair release in 2006 part of the Defining Moments Pack, except they had a Gold Jumpman. The last time the Concord released was in 2011.

This 2018 Air Jordan 11 Concord will have 45 on the heels. Just like the original, they will feature Black patent leather across the base while White mesh covers the uppers. Other highlights includes Black on the Jumpman branding and liner, White on the midsole and a translucent outsole. 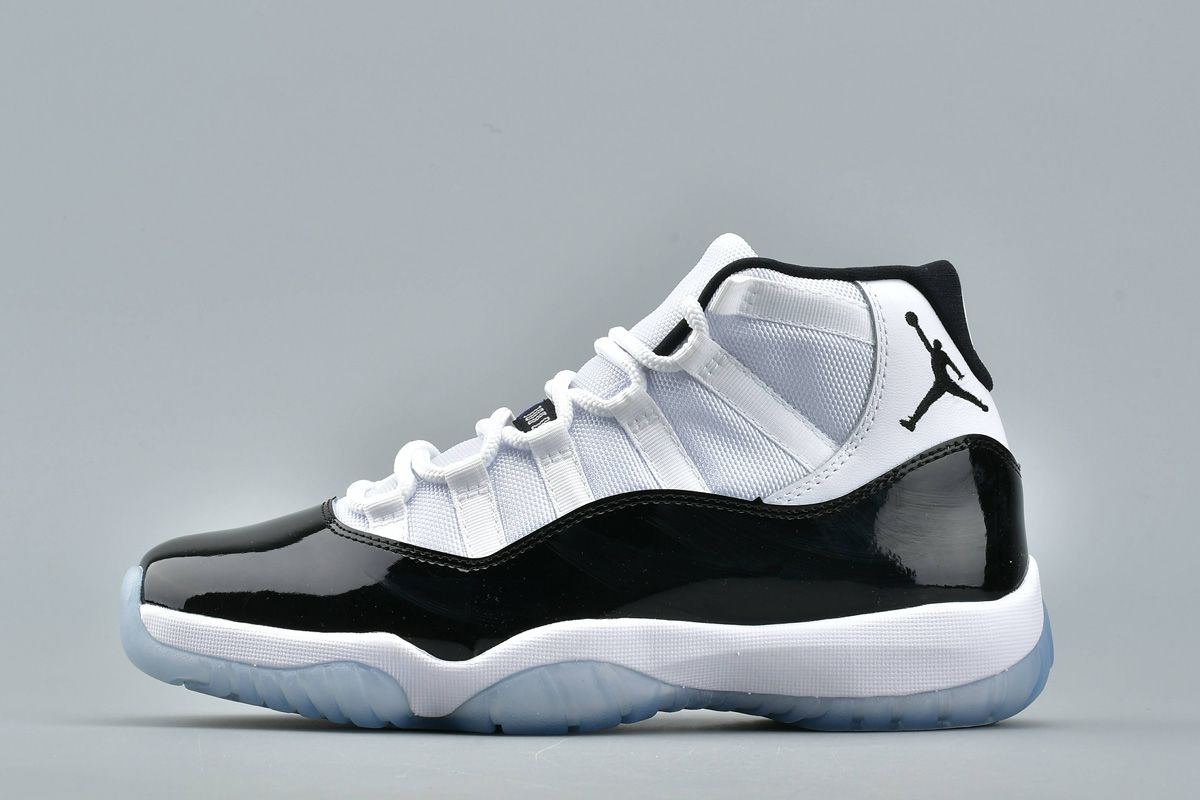