This special edition colorway of the Nike Air Force 1 Low celebrates the model’s 40th anniversary. Said to incorporate both retro and Eastern details, the style closely follows the “Nai Ke” pair’s example with its exploration of East Asian aesthetics. The sneaker appears to get its inspiration from China. It comes detailed with jade spotted on the back heel. Other details include the “NIKE INTERNATIONAL” branding and what appears to be individual numbering (this shoe being 1972 of 2022). Embroidered patterns most likely referencing traditional themes, Light Pink suedes and metallic hardware are all also in play. 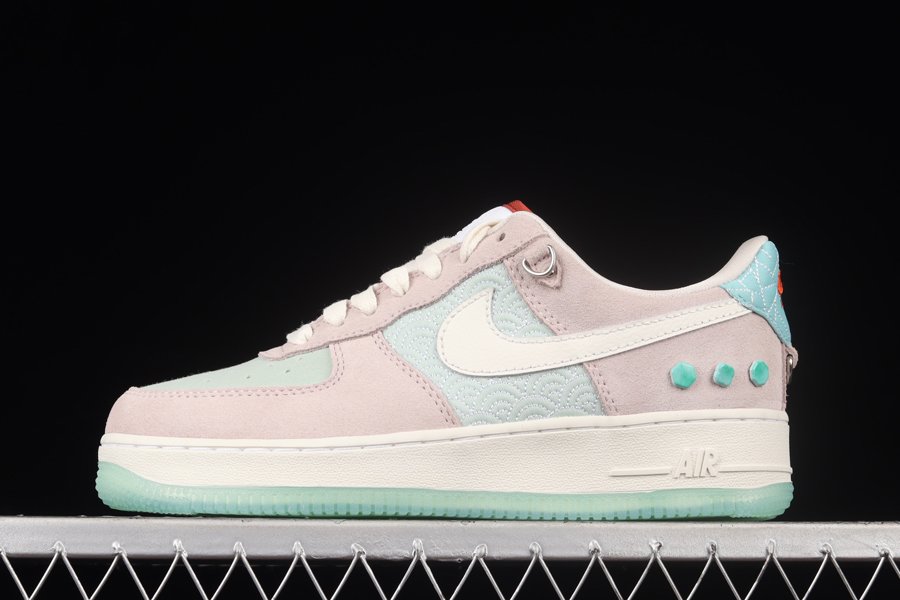