Taking design cues from one of the most iconic ’90s basketball shoes ever made, if you can only cop one pair of Forces, make sure it’s this one.

In case you didn’t already know, this Air Force 1 pays homage to the Air Command Force from 1991. Famously worn by former San Antonio Spurs center David Robinson, the AF 1 features the exact same color scheme, with a summit white leather upper and hyper royal accents across the Swoosh and sockliner. The word “Force” is also written in the same retro font as the ’90s model, while picante red accents make this tribute colorway even better. To round it all off, the Air midsole underfoot is dipped in a coconut milk hue, giving off some very vintage vibes. 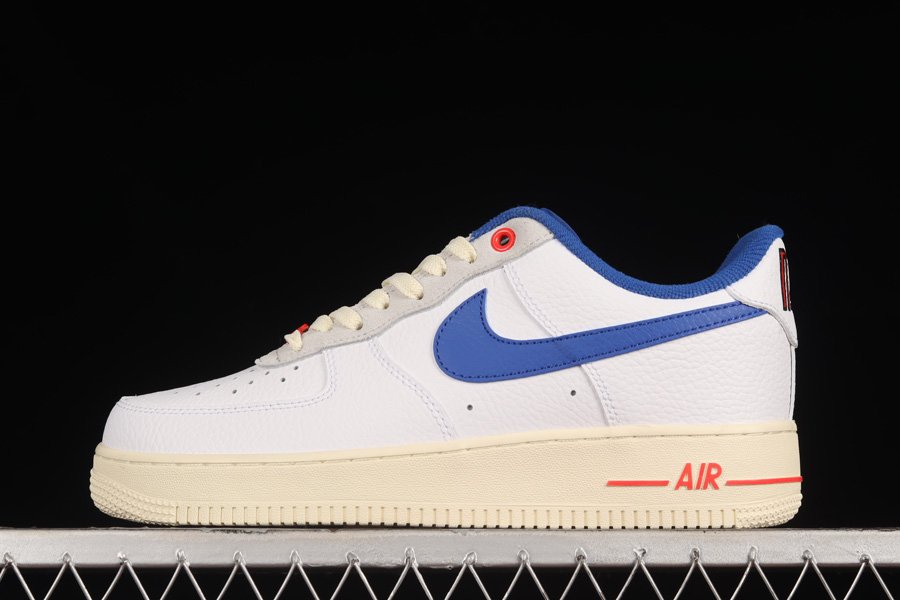