Jordan Brand is reviving the beloved Air Jordan 5 “Raging Bull,” a shoe that first released in 2009 as one half of a memorable DMP “Raging Bull” pack. Also known as the “Toro Bravo,” this AJ5 is one of the most beloved styles from the Jumpman’s extensive DMP (short for “Defining Moments Pack”) initiative in the aughts, and this marks its first ever re-release. 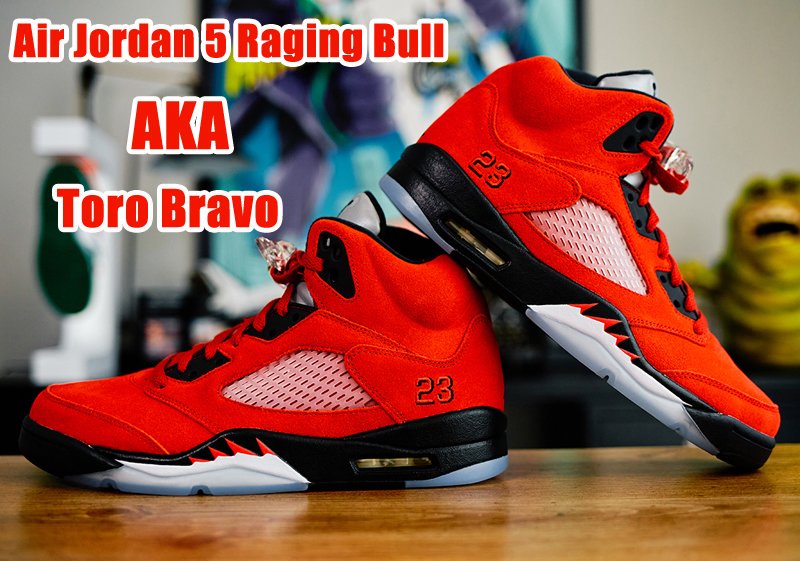 Uppers are made from a a vivid red suede that gives the shoe its moniker, with a slight cooling touch provided by black eyestays plus translucent midfoot netting and throats. Another key piece of the “Raging Bull” is its hi-vis reflective tongue, embroidered with a large black Jumpman logo. A tonal “23” hit trimmed with black appears on the lateral heel, and another black Jumpman is placed on the rear.

Lace toggles mix translucent and red plastic, the collar and tongue trim are done up in black and the inside of the tongue features a fabric Air Jordan tag. Down below, midsoles are presented in black with toothed white and red detailing towards the forefoot and a clear Air Max unit at the heel. A finishing touch is supplied by icy blue outsoles – the only divergence from the OG pair, which used plain translucent outsoles. A familiar box with wood board print supplies one final callback to the original release. 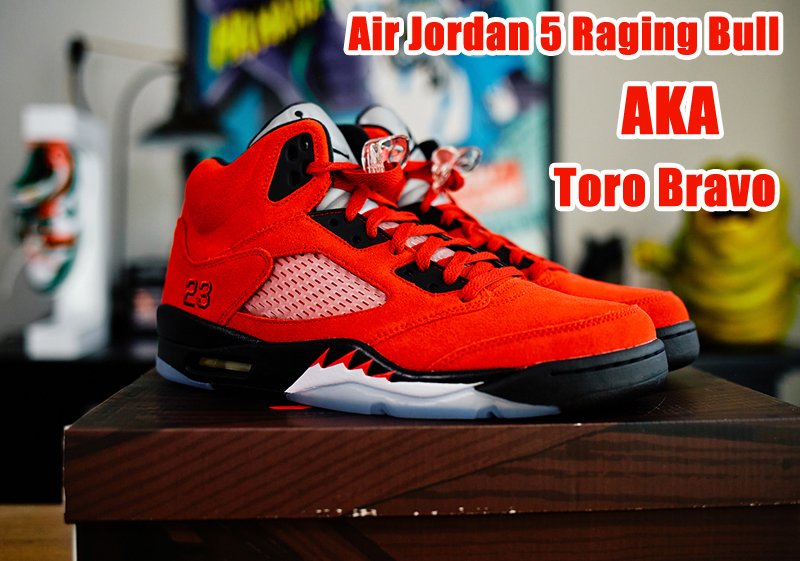 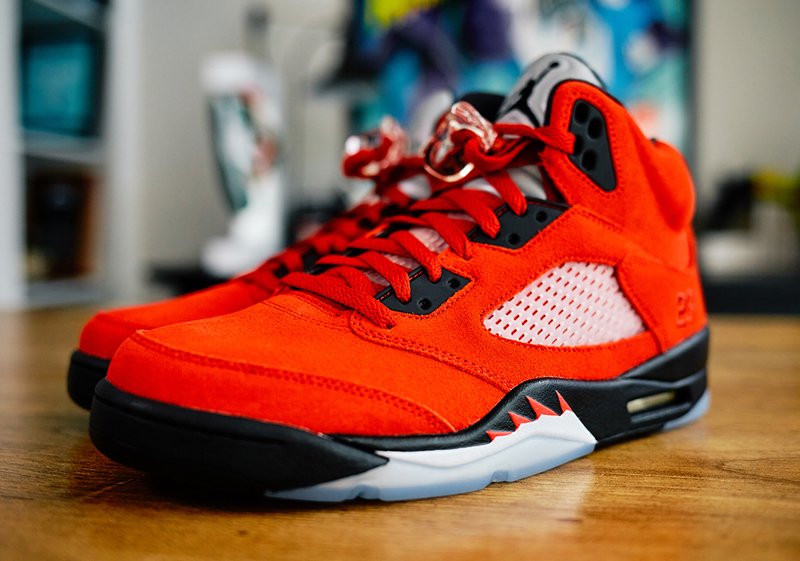 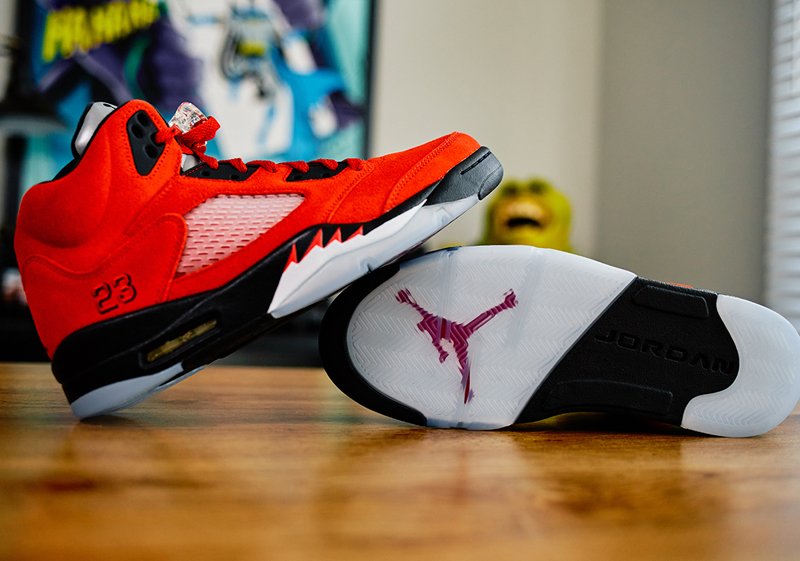 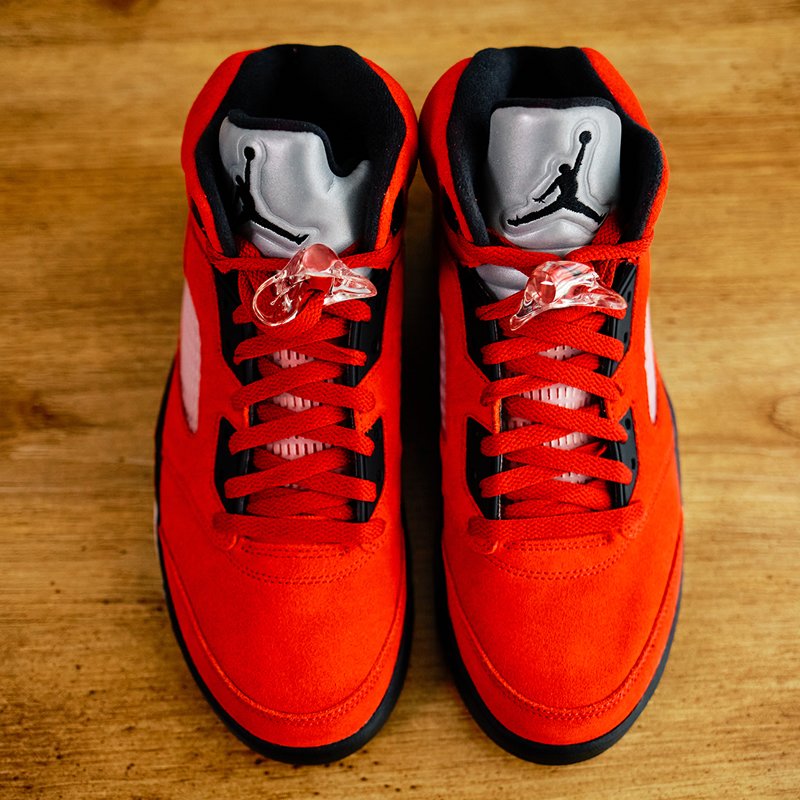 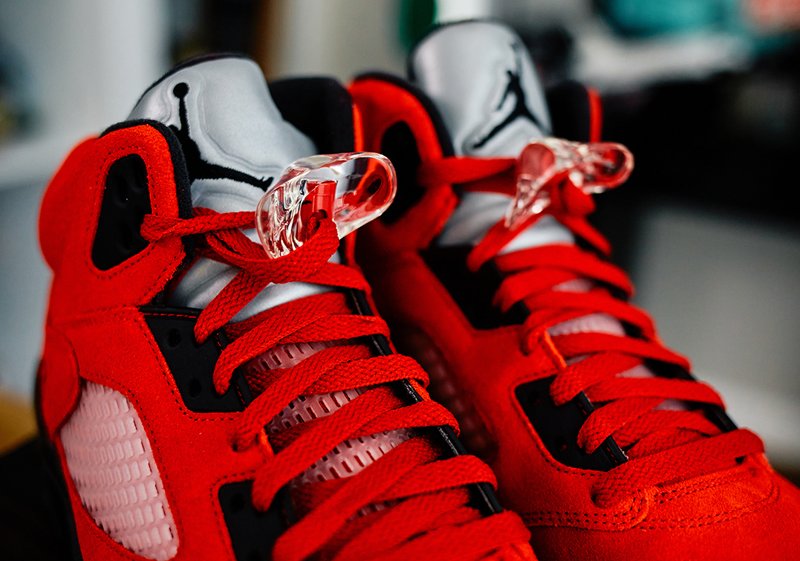 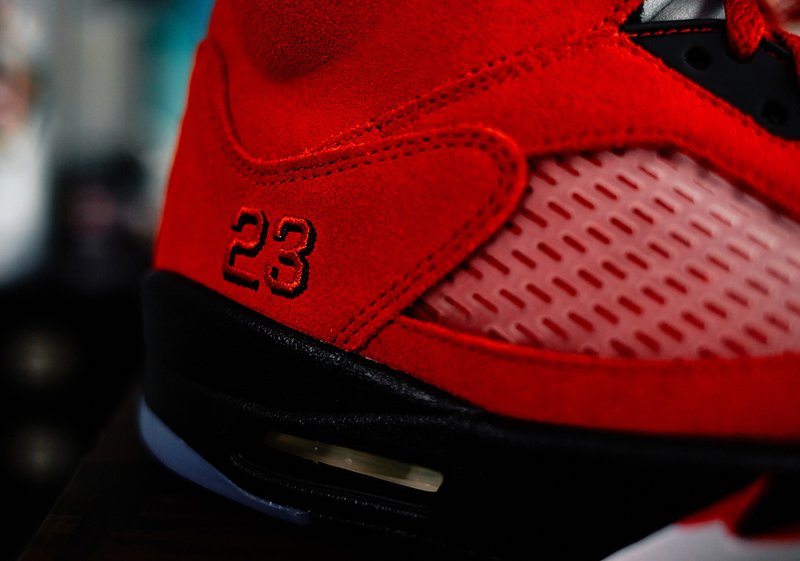 Official images show that the model will also come with special packagingg that mimics that of the original release. Always keep it locked to FavSole for the latest in sneaker news.

Later on, the Jordan 4 University Blue will also hit the shelves.