Hello friends, the cool releases of the Jordan Brand just don’t stop. The great line up for spring is confirmed with the next awesome Jordan 4s. The first official images of the Air Jordan 4 ‘Tech Grey’ have surfaced. Fortunately, we already have a release date for you this time. The shoe will be released on 29 May 2021 and will be available in both Men and GS sizes. 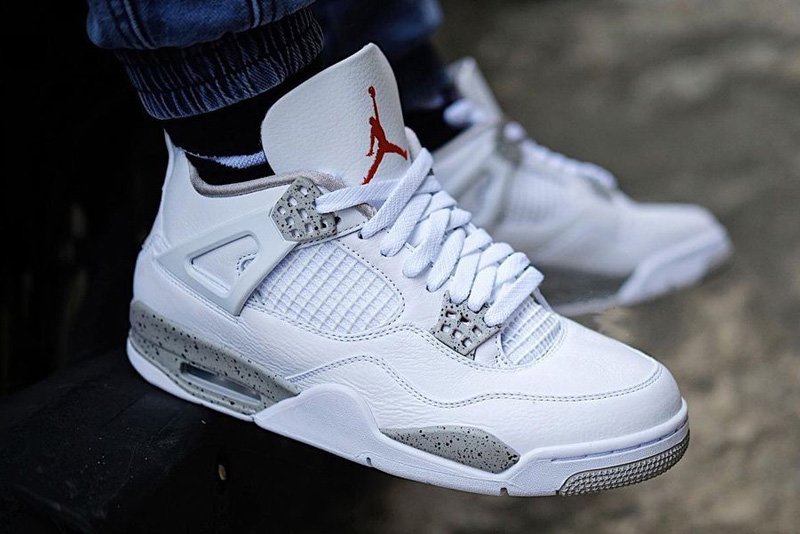 Let’s take a closer look at the Air Jordan 4 ‘White Oreo’, as it is sometimes called. Let’s go!

When we talk about the shoe of the year, we don’t necessarily mean the ‘Tech Grey’ but rather the Nike Air Jordan 4 silhouette! Last year, the shoe was already much more popular because of the ‘Fire Red’ and also this year Nike seems to convince with great colourways.

The Jordan 4 sneakers definitely have the potential to be the shoe of the year.

But now let’s turn our attention to the upcoming Air Jordan 4 ‘White Oreo’, which will be released at the end of May. The shoe will cost €190 in the men’s sizes and probably €140 in the GS sizes. Initially, there were rumours that Nike would bring back the famous J4 ‘White Cement’. In the meantime, we know that the Jordan Brand will not release the ‘White Cement’ in the OG version for the time being and will instead make some small changes.

Many probably see the shoe as a good alternative to the ‘White Cement’. It has some small changes, but is still very close to the colourway. The upper is made of leather, the front part of the midsole is completely white, while the cement design is visible at the back.

The classic Jordan 4 eyelets, are in the same design as parts of the sole. The Jumpman can be seen on the front of the tongue in Fire Red. The Jumpman logo is also on the back of the heel. It’s a shame that the Nike Air logo wasn’t included there, that would have made the release even more exciting. 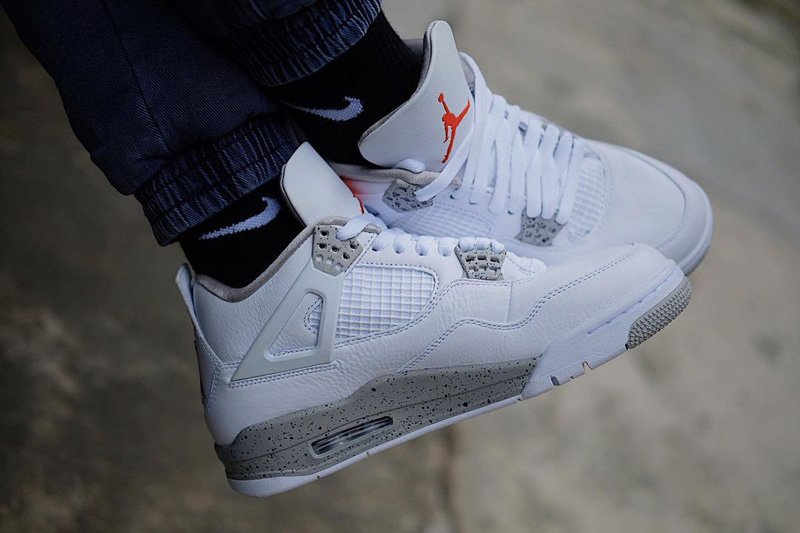 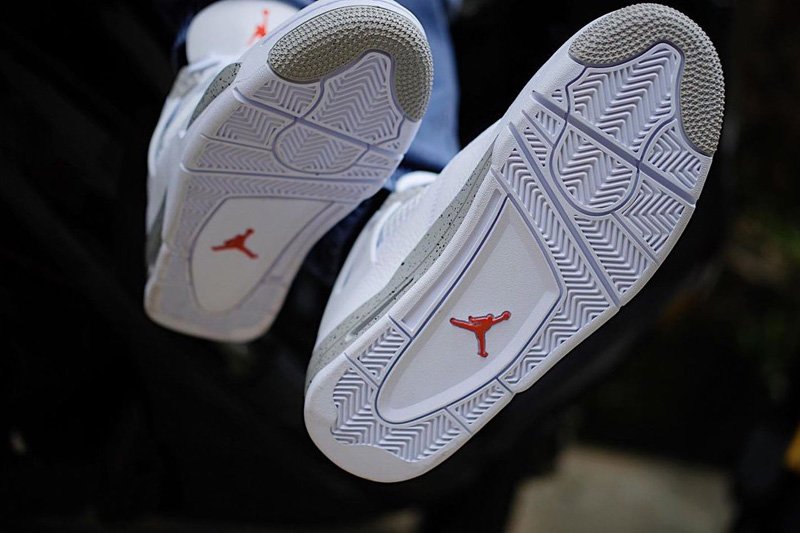 More exciting releases of different Air Jordan 4 colourways are waiting for you. Among others, the often postponed Air Jordan 4 Retro ‘Taupe Haze’ was released on 27 February 2021. The shoe is quite reminiscent of the Jordan 4 Travis Scott, which was only released as a Family and Friends exclusive back then. You can also look forward to the Air Jordan 1 Retro High OG Hyper Royal in April.