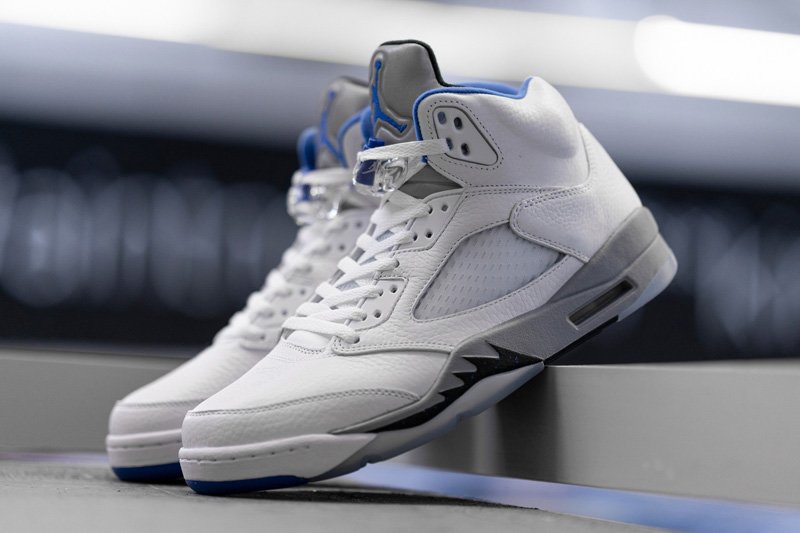 Set to make its long awaited return to sidewalks and the hardwood, Jordan revives a refreshed classic, with the Air Jordan 5 ‘Stealth 2.0’. Though it may bear a “2.0” at the end of its namesake, the sneaker appears to arrive relatively close to it’s original 2006 predecessor, placing it at the top of sneaker hit lists.

This new rendition of the Air Jordan 5 will come suited in a similar colorway to its OG counterpart with a fresh twist. The shoe will boast an all-white genuine leather upper paired with the traditional silver reflective tongue, accented with black on the midsole, with blue splatter finishes for some added pop.

Landing at FavSole on the 27th of March, stay tuned for full release details as the date draws closer. 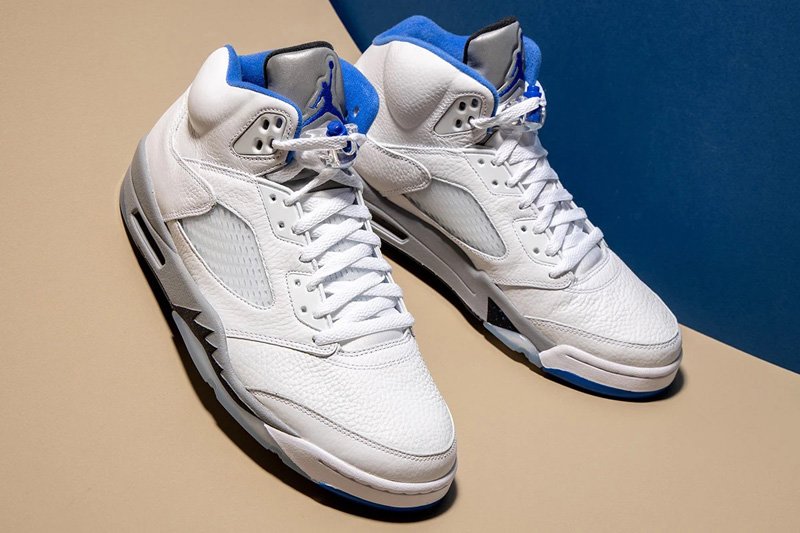 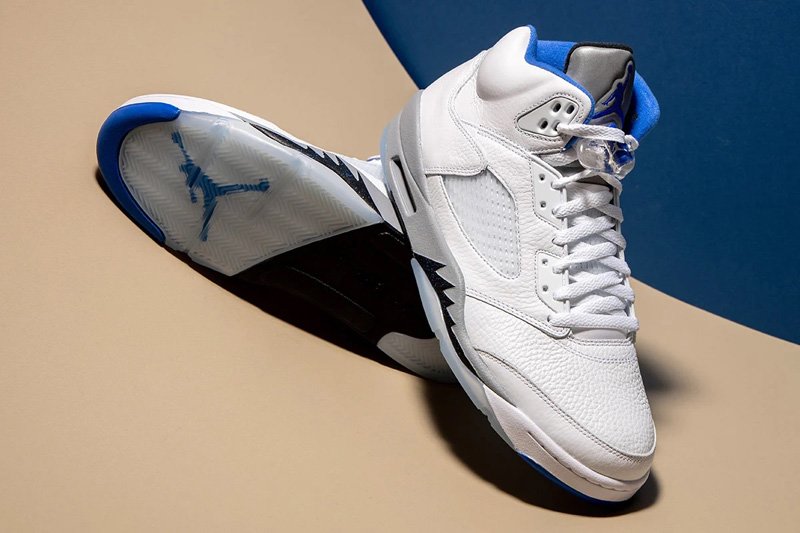 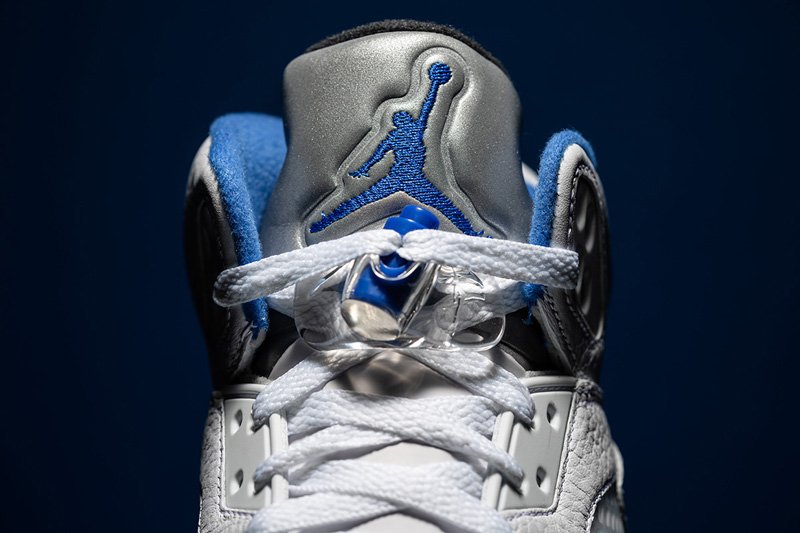 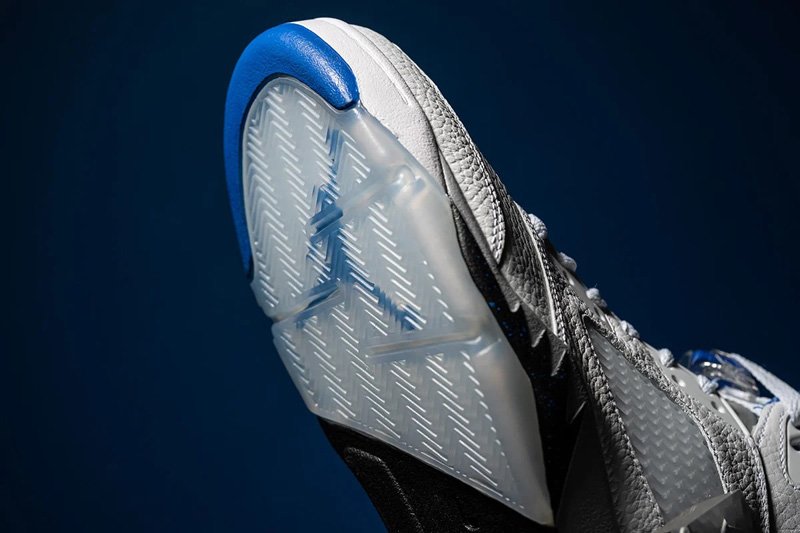 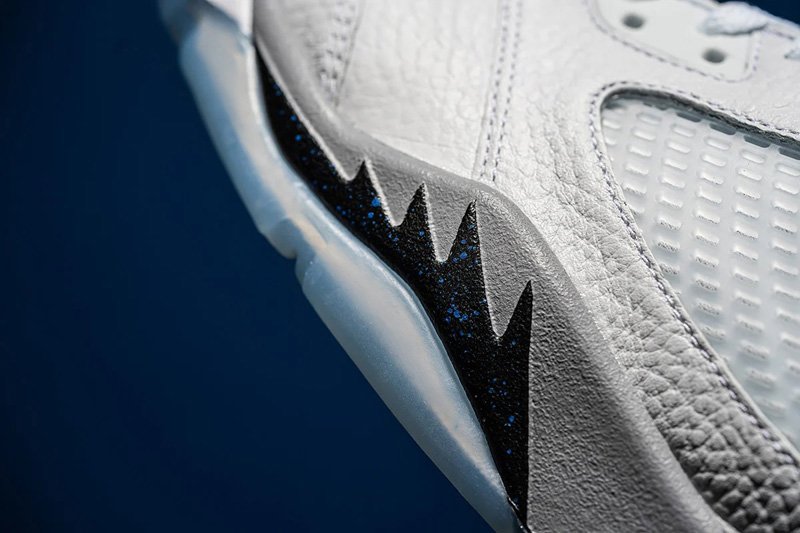 In other news, the Jordan 1 High Hyper Royal is making its return next month!