This pair derives from the popular Air Jordan 11 “72 10” which dropped back in 2015 as it notably commemorated the Chicago Bulls’ 1995-96 NBA Championship season where the team achieved a 72-10 regular season record and Michael Jordan won season MVP. Additionally, just like the aforementioned pair, this pair flaunts the same black/varsity red aesthetic. Overall, its glossy black patent leather mudguard is offset by a white midsole and milky translucent outsole with a special message on the inside tongue tag, “Inspired by the most historic season led by the greatest player ever” to round out the theme. 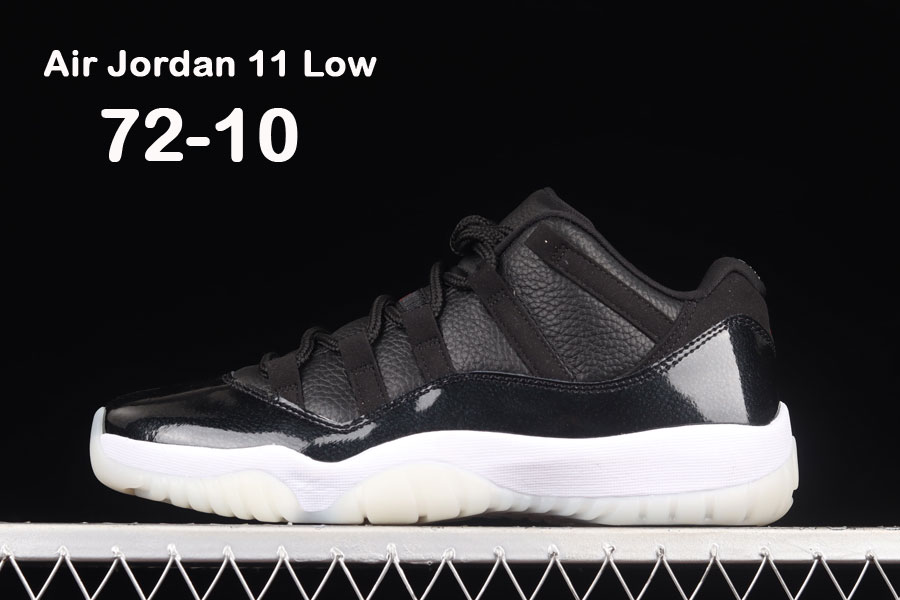