A closer look at the Nike Dunk Low “Jackie Robinson” is revealed as the model is suggested to coincide with Jackie Robinson Day (April 15), an annual event in Major League Baseball, commemorating and honoring the day Jackie Robinson made his major league debut, breaking the color barrier. With 2022 marking as the 75th anniversary, this special variation is draped in the Brooklyn Dodgers color scheme with a “Racer Blue/Racer Blue-Coconut” makeup.

Notable design elements consist of Robinson’s number #42 prominent on the heels, alongside the quote, “I’m not concerned with your liking or disliking me. All I ask is that you respect me as a human being” on the insoles. Finally, distinctive 75th Anniversary branding on the tongues, baseball stitched laces, a white midsole and black rubber sole round out the design. 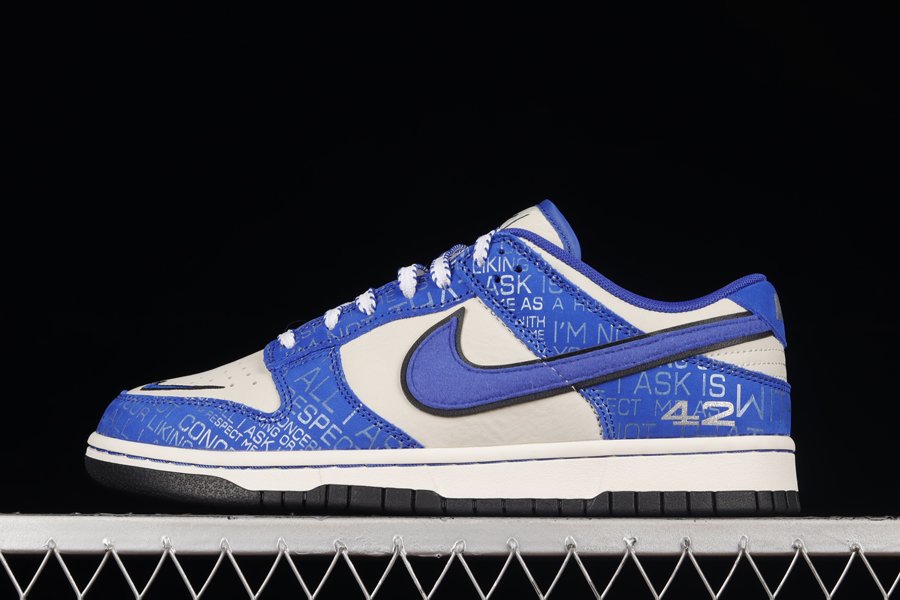