Nike struck gold with the original release of the Air Jordan 4 “Lightning” in 2006, creating one of the silhouette’s most memorable colorways to date. Its “Tour Yellow” uppers are what makes it so recognizable, even for the most casual of sneaker fans. Lightning, of course, would be incomplete without thunder, leading to the creation of the Air Jordan 4 Thunder. 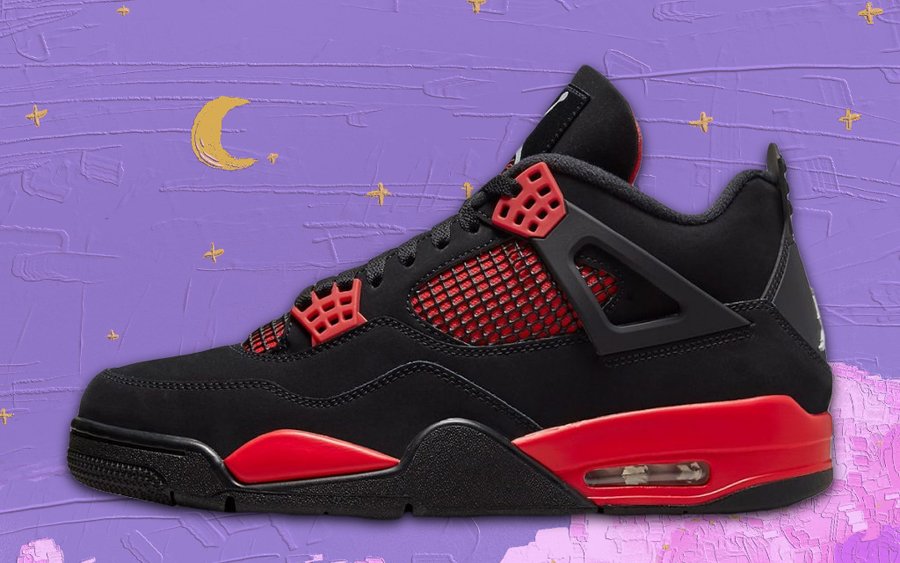 The complementary pair took the head-turning yellow of its predecessor and fine-tuned it to a more easily wearable palette, with a base of black. As standalone releases and as a pair, both iterations are pretty hard to beat when pit against the Jordan 4 lineup, but the upcoming “Red Thunder” might just have what’s needed to edge in front. 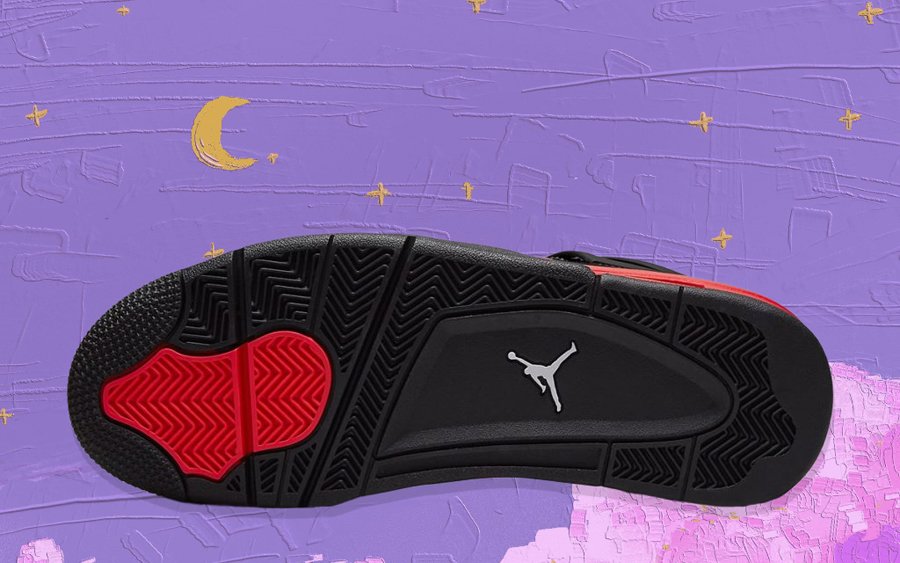 What makes the “Red Thunder” such a masterful execution is the way Nike has cherry-picked some of the silhouette’s most desirable color schemes to create something that is both boldly original and unmistakeably familiar. A near mirror image of the 2021 “Thunder,” the new iteration maintains the black base that is so easily worn and gives it a splash of red akin to the classic “Bred” IV. Unlike the Jordan 4 Bred the pops of red here are not so subtle, giving elements such as the midsole and caging a deeply saturated aesthetic that is seriously bright. 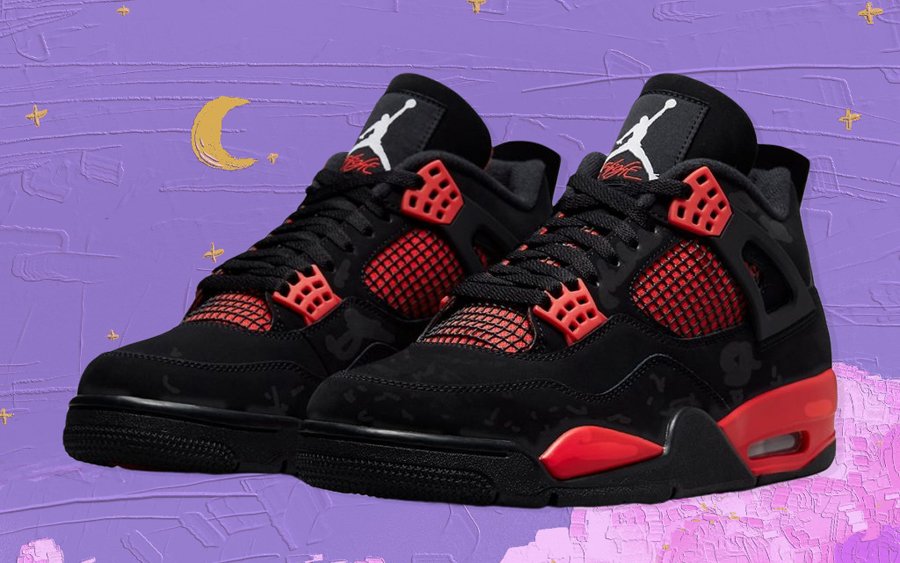 If the popularity of the colorways that inspired it are anything to go by, the Nike Air Jordan 4 Red Thunder is going to be at the front of the minds of sneakerheads the world over. Let us know what you think of this shoe, and in related news, the Off-White x Nike Dunk Low The 50 reworks a classic! 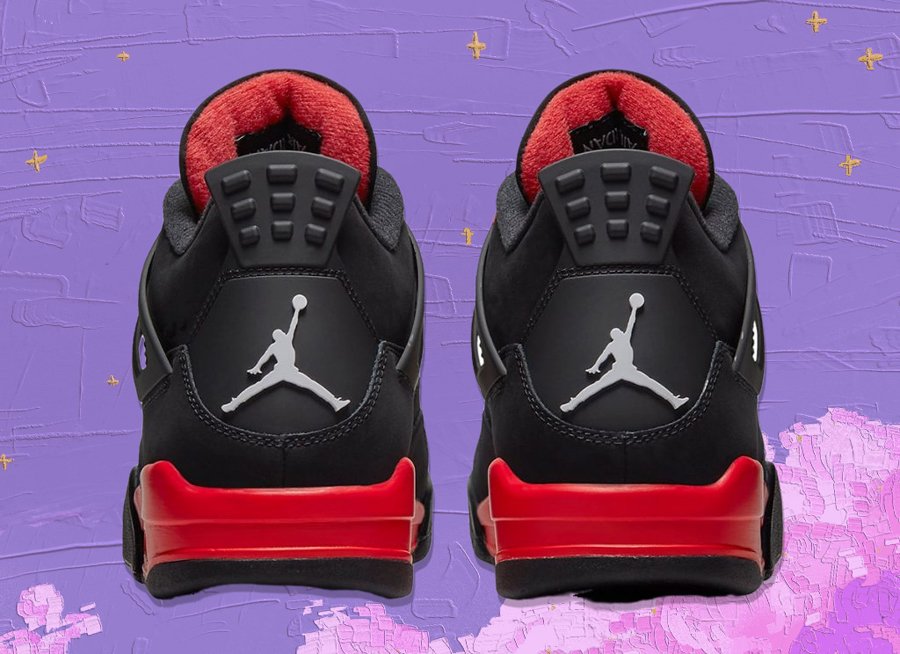